A swampy civil war rpg about the nature of desperation.

This is the card deck of Carolina Death Crawl by Jason Morningstar.

In Carolina Death Crawl, characters try to fight their way back through enemy lines, facing desperation, depravity, and destruction.

This game is for 4 players, and does not require a GM.

SKU: 36 Categories: Dark and Deadly, Guts and Glory, The Past Never Fades
Browse

CAROLINA DEATH CRAWL is a swampy Southern Gothic roleplaying card game for three or more players from the creators of FIASCO. At the height of the American Civil War, your characters have been abandoned deep behind Confederate lines. Can they fight their way through enemy territory and treacherous terrain back to safety? For all but one, the answer is “no!”, but the dark story you tell in trying will be memorable and thrilling. Fun and competitive, CAROLINA DEATH CRAWL gives you all the history you need—you supply the desperation, depravity, and destruction.

“If this is read or heard of in some future time, let the record show that on July twenty–third 1863 I returned to the world after being abandoned by General Edward Potter and God himself. The men by my side in Rocky Mount are all dead. Their suffering will be forgotten—I am its lone witness, and I choose not to etch it into my memory. Tomorrow I will either be hero, or deserter shot dead. Either way, what happened between there and here will go to my grave with me.” –Private Henry Eager, Company L, First NC Volunteers, United States Army

Be the first to review “Carolina Death Crawl” Cancel reply 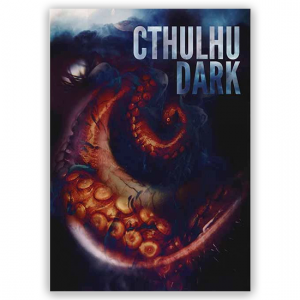 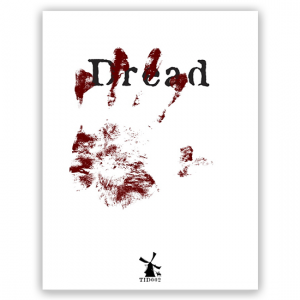 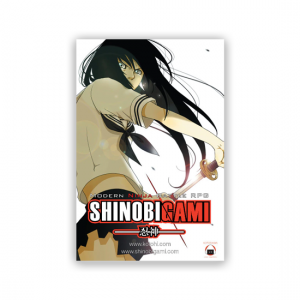 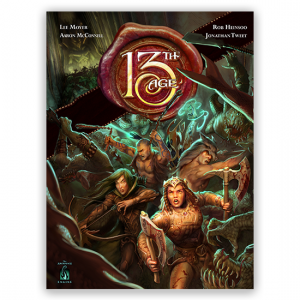 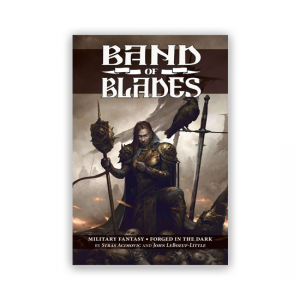 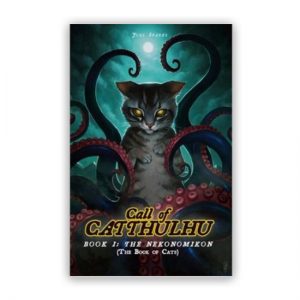